The Dangers of Refined Sugar

The dangers of refined sugar are generally thought to be no more than a little excess weight, or the occasional hyperactive tot.  Most of us already know that we should probably be eating less sugar in our diets, and that we should be curbing our sweet intake. 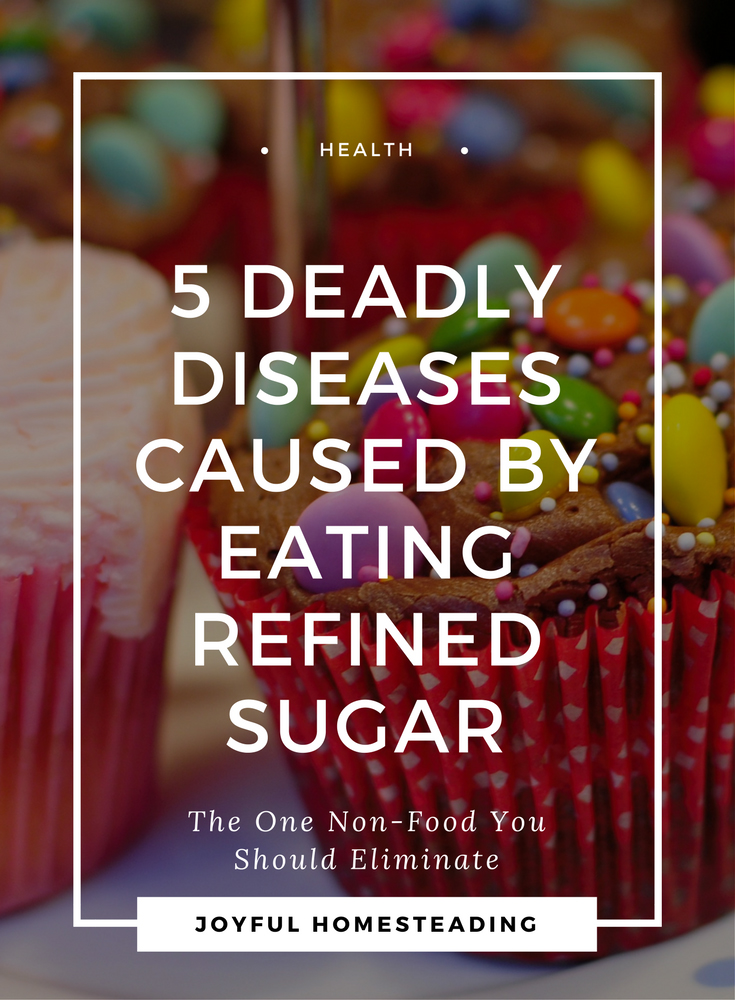 But what you might not know is that sugar can cause a wide range of deadly diseases.  Diabetes is the one must of us think of first.  In his book, The Case Against Sugar, Gary Taubes, points out that most isolated, indigenous peoples were healthy until they were introduced to the Western diet of white flour and sugar.  Then obesity and diabetes became rampant. 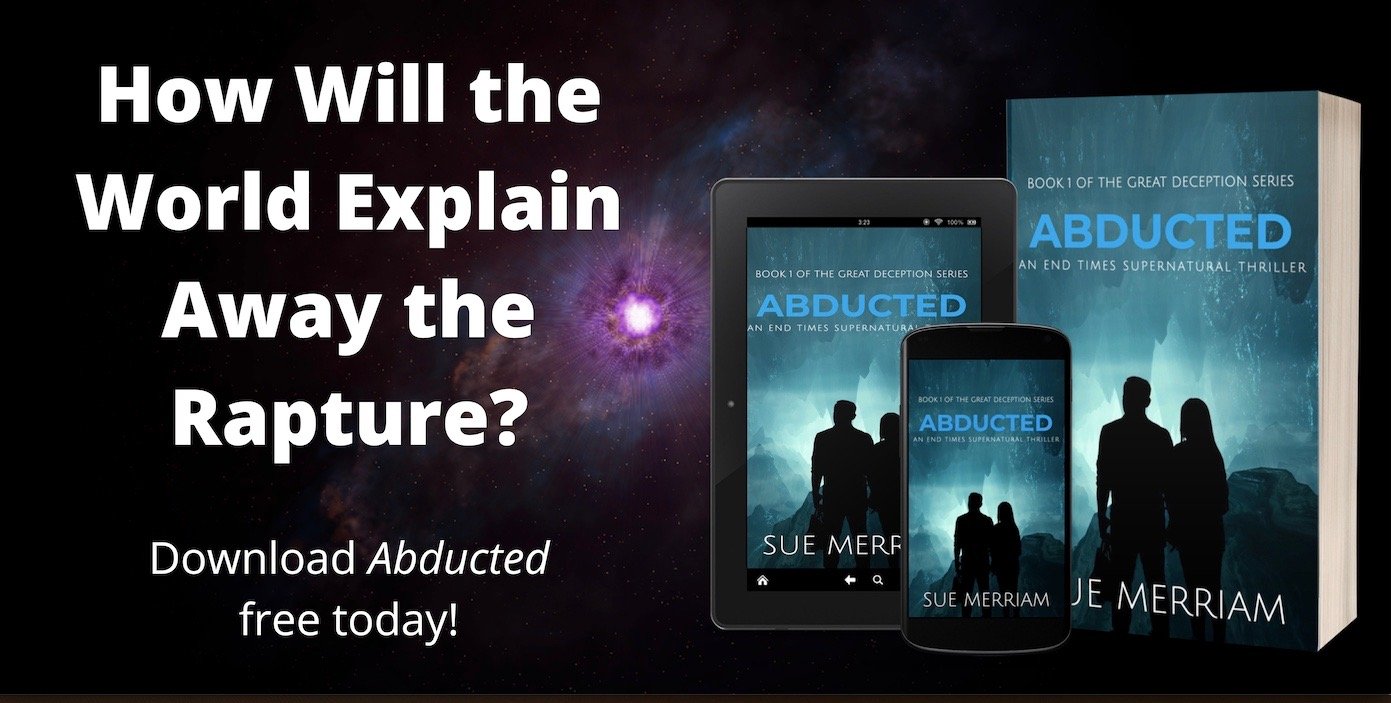 Eat too much sugar and your body responds by producing more insulin to convert that sugar into energy.

Plus, over time, eating refined sugar causes insulin resistance, meaning the insulin in our systems don't work as well, and our blood sugar is raised, causing diabetes.

But the dangers of refined sugar aren't limited to obesity and diabetes.  Here are five other deadly diseases caused by eating refined sugar. 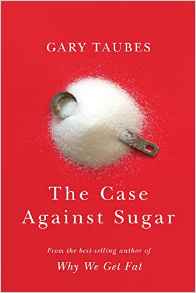 Gout is caused by the accumulation of uric acid which then crystalizes and lodges in the soft tissues, causing excruciating pain.  It's a bit like having needles in the soft, fleshy part of your toe.  For years it was assumed that eating too much meat and alcohol would cause gout, and while abusing alcohol is definitely a contributing factor, research has shown that switching to a vegetarian diet does very little to eliminate the excess uric acid.  Even vegetarians have been known to get gout.

The real culprit is sugar.  It turns out that eating too much sugar will raise the levels of uric acid, aggravating gout.  The same goes with fructose, such as that found in high fructose corn syrup, which aggravates gout symptoms  even more.  According to Taubes, some people have an inherent defect that makes them unable to metabolize fructose, leading to gout.

So if you're suffering from gout, the dangers of refined sugar and high fructose corn syrup are to great to ignore.  Cut out these sugars and use raw honey or coconut sugar instead.

This was a big shock to me.  Like everyone one else, I assumed that high blood pressure was caused by eating too much of the wrong kind of salt; but the sad truth is, the dangers of refined sugar include hypertension.

Again, just like with diabetes and obesity, hypertension - a pathological, chronic state that can lead to heart disease and strokes - was virtually unheard of in indigenous tribes until they were exposed to the Western diet.  Then this disease skyrocketed.

But studies have started to show that it is not salt that is the cause of hypertension, but sugar.   Insulin works as the opposite of a diuretic, suppressing the production of urine, and increasing the amount of fluid we retain.  It also disrupts the electrolyte balance and causes the kidneys to retain both salt and water, increasing blood pressure.

Cancer could be caused - and at the very least is exacerbated by sugar.  According to Taubes, cancer is primarily a disease of Western diets and lifestyles.

John Higginson, founding director of the World Health Organization's International Agency for Research on Cancer, concluded after extensive research that cancer was primarily the result of diet, and that sugar is rocket fuel for cancer cells.  The more sugar available to them, the more they grow.

Here's another shocker - eat too much sugar, and you could wind up with dementia.  Some researchers have begun to think of dementia as a type 3 of diabetes.  That's because the proper amount of insulin is crucial to the accurate firing of synapses in the brain.

Not only that, but both type 2 diabetes and hypertension increase the risk of cerebrovascular disease and stroke.  When the blood supply is cut off to certain parts of our brain, parts of the brain tissue die, leading to dementia.

Other Dangers of Refined Sugar

But it doesn't stop with those deadly five  Eating refined sugar can also lead to cataracts and blindness, nerve disorders, plaque deposits in the arteries of the heart, causing heart attacks, or deposits of plaque in arteries in the legs and feet, leading to amputations.

The good news is, you can avoid these deadly conditions by switching to heathy raw honey for self-reliant healing and improved health.